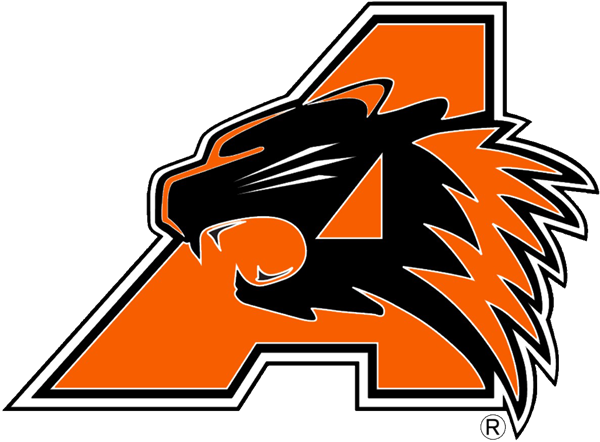 The Aledo ISD School Board approved the following positions during a Special Board meeting Wednesday, June 5:

-Jake Bean as the new McCall Assistant Principal. Bean returns to Aledo ISD after previously serving as an Assistant Principal at Aledo Middle School from 2015-2018. Bean served as a teacher in Fort Worth ISD for seven years and has a Master of Science in Educational Leadership and Policy Studies from the University of Texas at Arlington.

-Ashlee Hammond as the new Walsh Assistant Principal. Hudson has taught second grade at Stuard Elementary since 2016. She has also taught fourth and fifth grades in Kennedale and Frisco ISD, respectively. Hammond has a Master of Science in Educational Administration from the University of Texas at Arlington.

During the June 12 School Board workshop the Trustees approved the hiring of the new Assistant Principal at McAnally Intermediate.

-Karen May was named the new AP at McAnally Intermediate and previously served as a Collaborative Teacher in Burleson ISD. She began her public education teaching career in Burleson ISD and served for five years before moving to Fort Worth ISD. May was an 8th grade Language Arts teacher for five years and rejoined Burleson ISD in 2016 and taught at Hughes Middle School. She has a Master of Curriculum & Instruction from the University of Texas at Arlington.