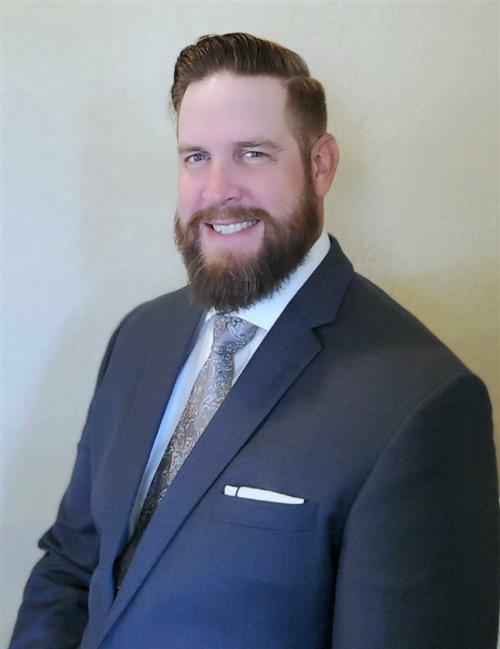 Jenkins is currently an assistant principal at Western Hills High School in the Fort Worth Independent School District. Mr. Jenkins has served as an educator and administrator in Fort Worth for the past eleven years. Mr. Jenkins began his educational career as a math teacher in 2009 at Fort Worth ISD, where he was later honored as Teacher of the Year in 2012. He has served as a district Instructional Specialist and a middle school and high school Assistant Principal in Fort Worth ISD for the last eight years.

"We are looking forward to Mr. Jenkins bringing his instructional leadership experience and expertise to Aledo," Aledo ISD Superintendent Dr. Susan Bohn said. “We are excited to have him join our team to support the students, staff, and school community at McAnally.”

"It is an honor to be selected to serve Aledo ISD and the Aledo community as the McAnally Principal. I can't wait to meet the exceptional staff, students, and parents at McAnally and dive into the work of growing greatness with AISD," Jenkins said.

Aledo ISD has named Mercedes Mayer as the new Director of Communications. 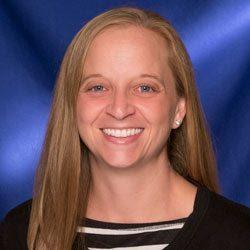 Mayer is currently the Communications Coordinator in the Arlington Independent School District. Mayer has served in this role at the Arlington Independent School District since 2013. Mayer started her journalism career at the Fort Worth Star-Telegram where she was a sports reporter for six years. Mayer transitioned into the role of District Director for State Representative Todd Smith for four years. Mayer also served as the Manager of International and Domestic Recruitment at the Fort Worth Chamber of Commerce before her move into public education.

“We are thrilled that Mrs. Mayer is joining our Bearcat Leadership Team,” Aledo ISD Superintendent Dr. Susan Bohn said. “She is not only experienced school communication professional but also a member of our Bearcat family who has supported our schools and community for years. We look forward to the positive impact that her leadership and work will have on the district’s connection with our students, parents, and community.”

Mayer is eager to begin work in her community.

"I am grateful to have the honor of telling the stories of the amazing Aledo ISD staff and students and how they are growing greatness daily," Mayer said. "Having lived in Aledo for nearly eight years and worked around the school district for almost 17, I understand the small-town Aledo pride and the giving culture of the Bearcats, and that the school district is at the heart of it all. I know my time in the Arlington ISD prepared me for this opportunity, and I am excited to work in a district and community that I love so much."

Mayer has a Bachelor of Journalism from the University of Texas at Austin. Mayer will officially be assuming her new role on June 22, 2020.