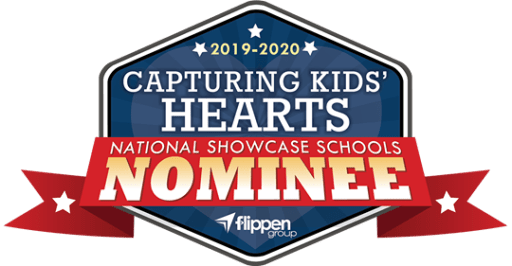 Vandagriff won the award for the 2019-2020 school year from the Flippen Group. Six years ago, Vandagriff began an initiative to transform the campus into an emotionally safe and relationally connected place for students, staff, and parents.

After researching programs used by some of the nation’s most successful schools, Vandagriff leaders chose to join hands with the Flippen Group to bring Capturing Kids’ HeartsⓇ to its campus. Teachers and staff learned processes to increase students’ connectedness with both peers and adults on campus. They learned how to create a classroom environment where students are excited to enter and learn every day.

Congratulations to Vandagriff Elementary for this outstanding honor!