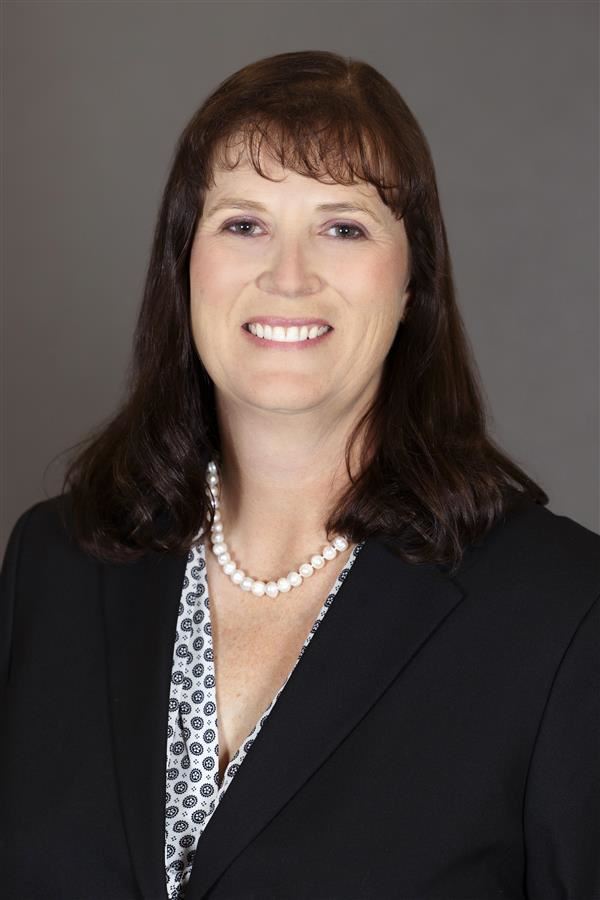 Jennifer Taylor was elected to the Aledo ISD Board of Trustees in May 2019 and her term expires in May 2022.

Mrs. Taylor was born in El Paso and spent her childhood moving around the world as the daughter of an Army soldier. She met her husband, Chris, at Fort Campbell High School. She has a Bachelor of Science degree in Pharmacy from Purdue University.