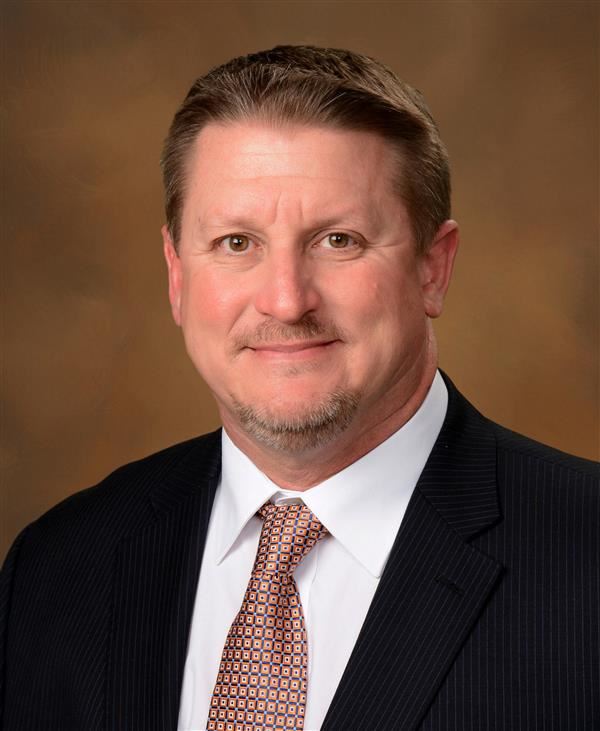 Hoyt Harris has served as a Trustee for the Aledo Independent School District since 2011.

Mr. Harris received a Bachelor of Science in Sport and Business Management from Texas Wesleyan University. After graduation, he worked at the Fort Worth YMCA serving as an Executive Director and raising capital for new facilities. He currently oversees operations in Parker County for Buzz Custom Fence and assists in his family business, Billy Harris Roofing.

He and his wife Jennifer have lived in Aledo since 2004. Two of their three children are graduates of Aledo High School and currently attend Texas Christian University. Their yongest child is a current student in the Aledo ISD.