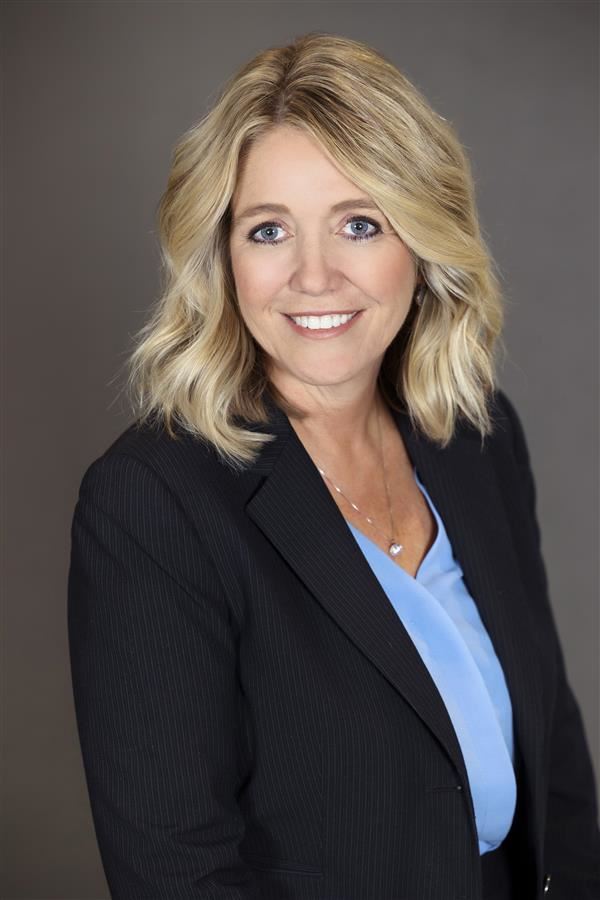 Julie Turner was elected in 2017 to the Aledo ISD Board of Trustees and her term expires in 2023. Mrs. Turner has been involved in Aledo schools since 2005 serving in volunteer positions on various campuses, the Aledo PTO and Aledo Advocats. She was also a founding member of the Aledo Education Foundation and served on the executive committee as Vice President of Events.

Mr. Turner is from Temple, Texas and attended Abilene Christian University where she graduated with a degree in Elementary Education in 1991. After teaching for three years, she partnered with her husband to open the Express Employment Professionals offices in Fort Worth in 1995. The Turners have two locations in Fort Worth and their offices are consistently ranked in the top 10 out of the 800 international locations.

She has been married to her husband, Lance, since 1991. They have two sons - Will is a 2018 graduate of Aledo High School and is in his freshman year at Texas Tech and Brett who is a 10th grader at Aledo High School.