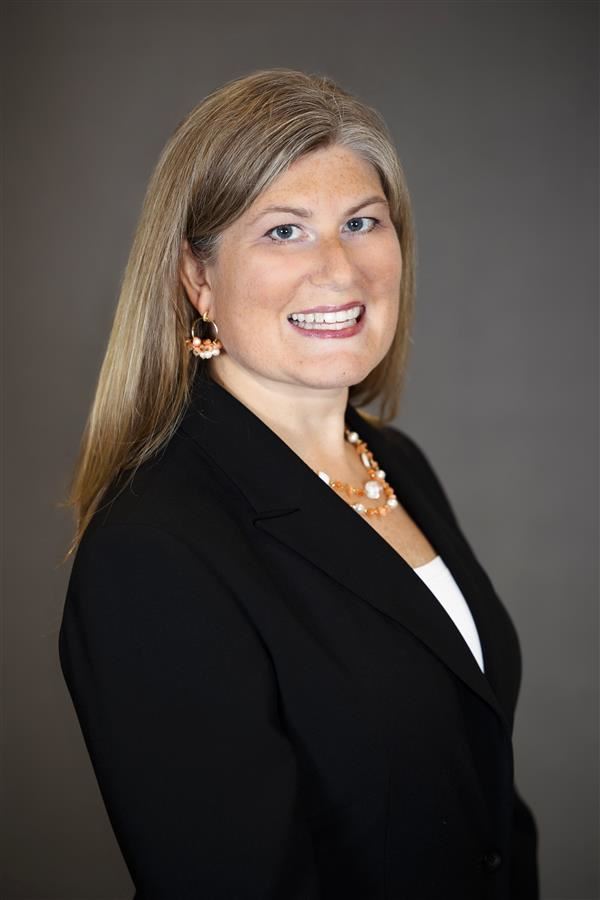 Jennifer Loftin began serving as a member of the AISD Board of Trustees in May 2015 nad her term expires in May 2024.

She has held the positions of Board Vice President (2018, 2019, 2020) and Board Secretary (2017). Mrs. Loftin also serves as a Board of Trustees representative to the Aledo Education Foundation Board of Directors and is a member of the Aledo PTO and Advocats.

Mrs. Loftin graduated from Grand Rapids Christian High School in Grand Rapids, Michigan in 1992 and from James Madison University in Harrisonburg, Virginia in 1996 with Bachelor of Arts degrees in Mathematics and History with honors.

She previously worked in Washington D.C. on the National Student Leadership Forum connecting elected officials with student leaders and in Wichita, Kansas at Coe Financial Services before moving to Texas, marrying Trey, and choosing to focus on her family.

While in Texas, she has volunteered in the community and at church with her children and supported her husband in his role as State District Judge and now as a local attorney.

The Loftins have lived in Aledo since 2006. They have four children in AISD schools: Jurrien, Meagan, Patrice and Darren.